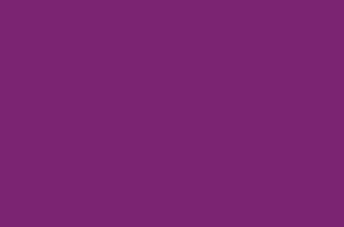 The development work on this application had been underway for months before I joined M&Co – the algorithm required to distribute the workload and to plan the most efficient picking routes through the warehouse rightly needed some time & experimentation itself.

My role was to consider the UI for what would be an iPad-based app to allow warehouse operatives to be given a list of items to collect and where they were located.

The app would plan the route through their assigned section of the warehouse and provide them with the necessary details to locate the item.

The overall drive for the application was to improve efficiency within the warehouse – and to increase the number of web orders that could be processed each delay. Well-timed given the impending pandemic that drove more and more shoppers online.

The developers had already created an interface when I got involved in the project. The UI was functional, but I didn’t think that it was going to be as usable as it could be – too many design decisions had been made without testing.

My first action was to get some time in the warehouse itself. I got a tour of the different areas and found out how a normal pick would be carried out. I checked the existing paper-based system, saw how the aisles were labeled, and found out how the individual items of clothing were labeled.

I was also introduced to the various problems that pickers may come across – missing items, damaged items, having to take over someone else’s part-picked list, etc.

There was also a range of handheld scanners that were going to be used alongside the iPad, I tried each of these out to get an idea of the ergonomics involved in using each of them – some of them just wouldn’t have worked for those that are having to carry a selection of clothing items and an iPad at the same time.

With my first-hand warehouse research exercise complete, I created a simple prototype using XD and got this onto an iPad and into the hands of the warehouse manager and a few of the different operatives that would be using it.

Having introduced a screen design that displayed the relevant information in the same format as was presented on the clothing labels, I’d hoped to allow them to be compared much more easily – recognition over recall.

Sadly, amidst the pandemic, I was 1 of 400 or so staff that were made redundant. Sadder still, I don’t think they’ve hired any other UX designers since – it doesn’t bode well for the users of the systems that the development team was developing at the time.