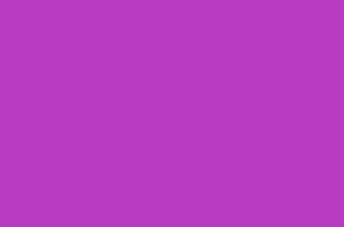 An accessibility audit was carried out on VisitScotland.org before I joined.

Amongst the tasks that participants struggled with was the ability to find the latest jobs with VisitScotland.

A review of the Google Analytics for the site showed that the Jobs & Careers page proved to consistently be one of the most visited on the site. The Decibel click metrics for that page showed that the Current Vacancies link was the most clicked item on that page.

It’s safe to assume that people are interested in working for VisitScotland.

Given that there was also a number of searches being made for ‘jobs’ and other related keywords, it was felt that this journey wasn’t as clear as it could be.

In order to get some User insights to go with the analytics data we had, I set up some user tests with UserZoom.

Participants were asked to pretend that they wanted to work for VisitScotland and to seek out the list of current job vacancies.

10 tests were carried out and reviewed and the comments given aligned with the notes from the audit – although most users were able to find the listings, the journey wasn’t as obvious as they’d expected it to be.

Alongside this work, a number of direct & non-direct competitor sites were reviewed to see what common approaches were being used for leading site visitors to job listings.

The user testing videos demonstrated a number of areas that could be improved:

Unfortunately, I finished my role with VisitScotland before getting to complete the work in all of these areas.

Before leaving I was able to re-use the existing ‘Current Vacancies’ CTA component from the Jobs & Careers page, and introduce it to the homepage.

After making this change, we re-ran the original test and saw that more participants were able to navigate to the job listings page directly from the home page.

These tests also re-surfaced some of the other approaches that users took when trying to find the vacancies, adding further validation to the need for improvements across the areas mentioned above.

One of the larger outcomes that I tried to aim for was the inclusion of the current vacancies within the VisitScotand.org site itself – rather than sending the user to the Oracle-based career platform which broke the user journey for all users, rather than just those wishing to apply.