An (actual) breath of fresh air 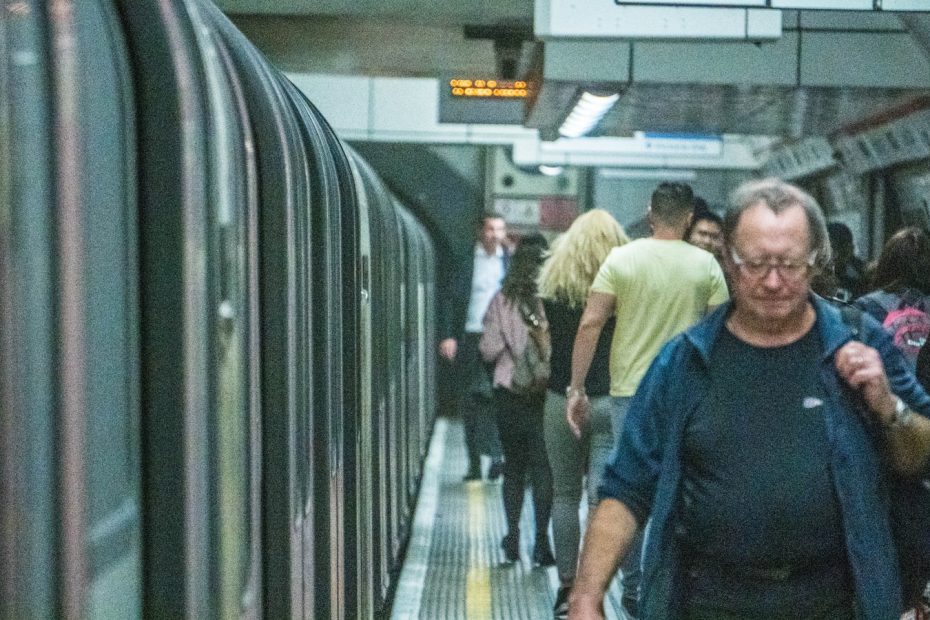 Today was the day.

For the first time in 2 years, I went into the office.

Standing up for the duration of the 25-minute train ride was just as ‘easy’ as I remembered, but I neglected to consider the heat that builds up after marching to the station and then standing in a confined space. Phew, it was warm!

Having to get up earlier, pack all my kit into my rucksack and then set off to walk further than my regular 2metre commute felt very novel – it was almost like going on holiday. Making sure that I had everything I might need. Packing some things that I wouldn’t end up needing.

The office was… different

The physical office was VERY different. The last time I was in an office was 2 jobs ago – I never made it into the office at VisitScotland before I moved to the Cabinet Office.

Being back in a big room that had other people in it was a much-needed change of environment for me! I spent a lot of the time on calls with my earphones in, but I did appreciate hearing the general buzz of other people getting about their work around me.

The lighting in the office was understandably very different to my lighting at home – that brightness was something that I’d not anticipated and I’m nursing a mild headache as a result of it.

I think it may take time to get back into the habit of getting to the office each morning, as an early riser it was a bit difficult for me to not get started until about half 9. I’m usually plugged in and getting amongst it from 8 am – that’s much easier to do from home than it is with a commute to factor in too.

Nevertheless, I’m going to have to get used to it.

The wellbeing benefits from spending a little more time outside, moving around and being among people, have already made me feel that much better in my mind. The extra steps should also start to take a positive toll on my weight/fitness too.

Both of these aspects are good for me (and all of us) overall, so I am keen to adopt the practice of regular office trips once again – though I’m not sure I’d ever expect to do 5 days in the office each week.

That time seems to have gone.