My remote year with VisitScotland 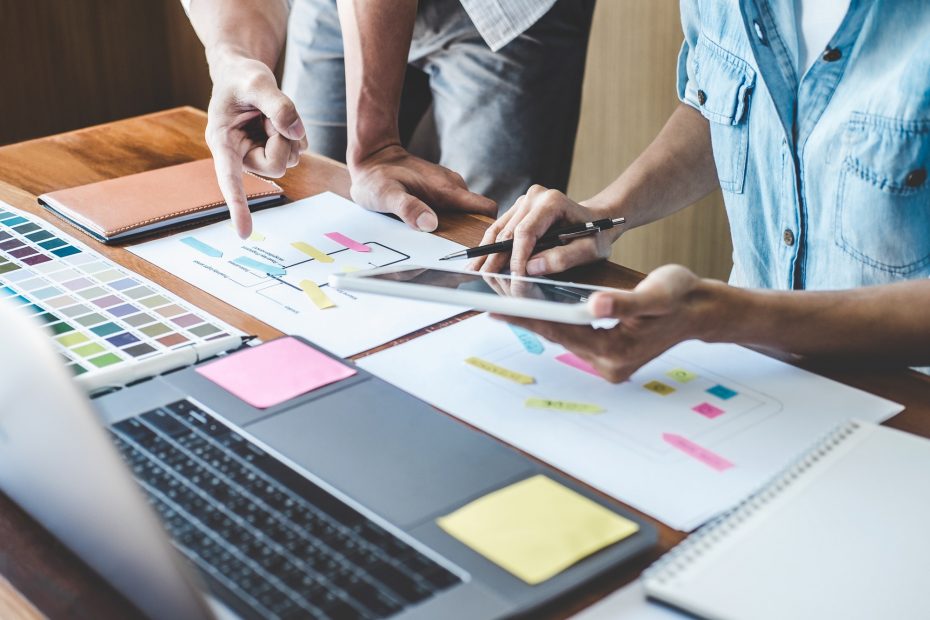 Since September last year, I’ve been working as a UX Designer for VisitScotland.

In that time I’ve reviewed a bunch of partner websites & apps, I’ve influenced a number of new content sections on our main B2B site (https://visitscotland.org) and I’ve got to make an impact on all things accessibility related.

Yet until about 2 or 3 weeks ago, I’d still not met a single colleague in person.

People are different in 3d (apparently)

When the UX team finally got to meet up it was a breath of fresh air.

Literally in our case, as we met at the Botanic Gardens in Edinburgh – not that we saw much of the gardens.

We found a table, acquired caffeine and cakes and set about an extended UX catch up where we talked about anything and everything of interest to us.

I didn’t find that anyone looked particularly different, though Sam was sure that Eilidh looked different in person – though she is most often backlit when she’s on webcam so that could be it.

As things continue to be uncertain, and without any clear date set by the Scottish Government, I’ve still not managed to check out the view over the rooftops of Glasgow from the new office.

I’d hoped that I’d be able to get the chance to experience a day or two a week working outside of the house, rather than being somewhat caged.

There is the promise of a meetup with some of my project team in the next few weeks – that should be a nice alternative. I was hopeful of getting to meet some of them before much more changes…

I’ve recently accepted a new job as an Interaction Designer with the Cabinet Office which amongst other things, should also lead to a Glasgow office that I can make use of at some point.

Interaction Design seems like the natural niche for me to focus on within the broader UX spectrum.

I see it as the meeting of design & development.

It’s where the look and feel of things are as important as the functionality and usability of them – and that’s the areas that I most enjoy about each of the roles I’ve had over the years.